Putin appoints Yeltsin's son in law as his advisor 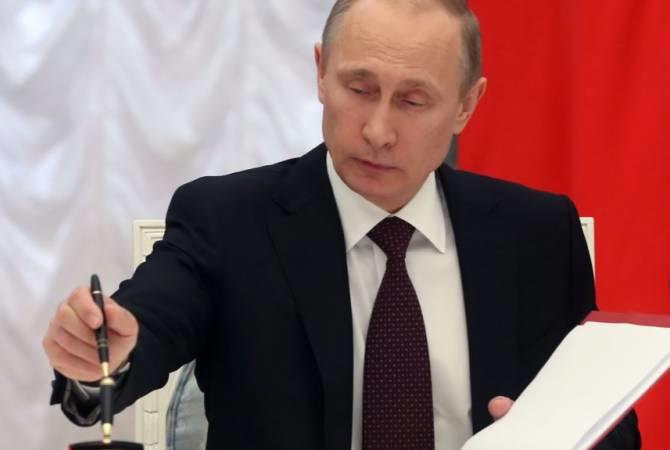 From March 1997 to December 1998 V. Yumashev was the head of the Kremlin administration. He has a second marriage with Tatiana Dyachenko- daughter of the first President of Russia, Boris Yeltsin.