Azerbaijan's territorial integrity must be restored 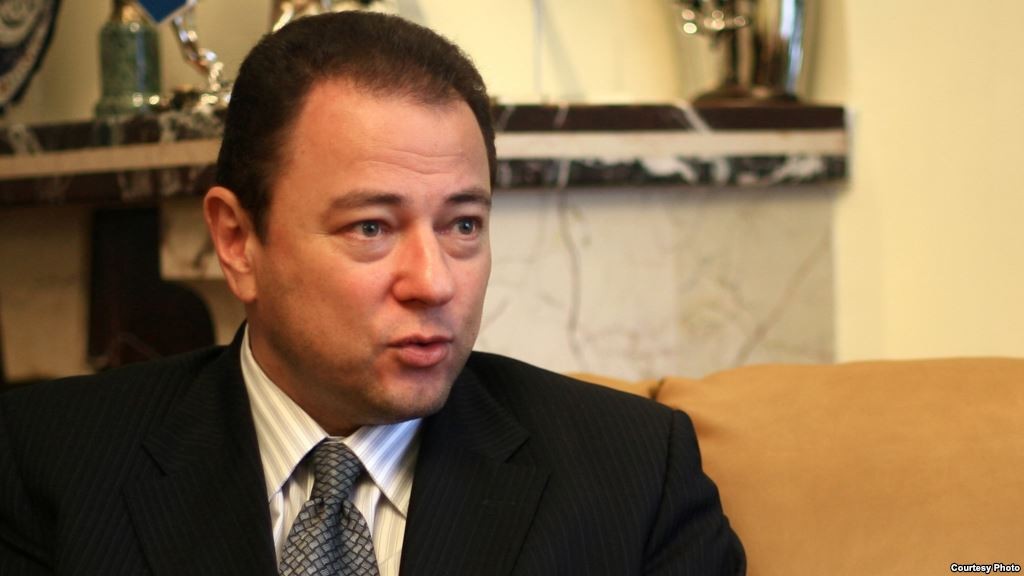 Azerbaijan's territorial integrity must be restored, said Sergiy Korsunsky, Ukrainian Ambassador to Turkey in an interview with Daily Sabah.

"I want to affirm that Ukraine definitely, 100 percent, supports Azerbaijan. Its territorial integrity must be restored", he said.