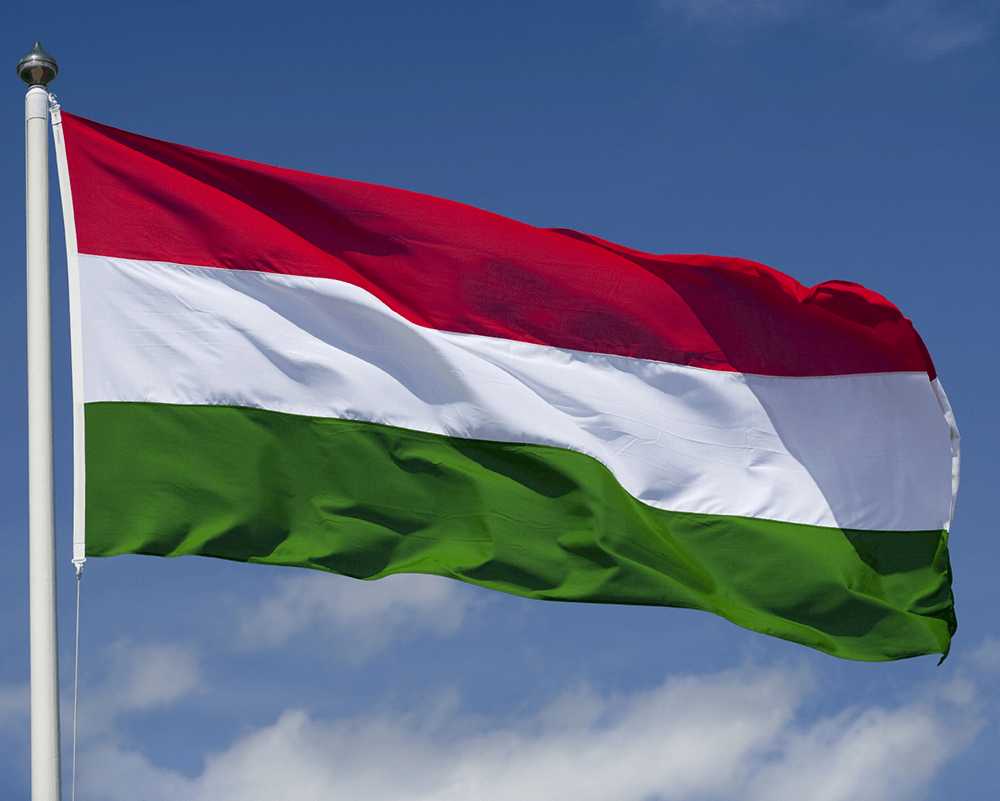 Hungary’s foreign minister, Peter Szijjarto, said in an interview with RT that, in his opinion, EU nations should discuss anti-Russian sanctions instead of extending them automatically.

"And after giving honest answers to honest questions we should make decisions about our future," Szijjarto continued.

"Now the current Italian government seems to represent the same position - no automatic roll-over, discussion must be made. And since they are a strong and big G7 country it will be much easier for the smaller EU member state to represent this position together with the big one," he added.

The first two packages are extended once in six months, while measures against Crimea - once in a year.