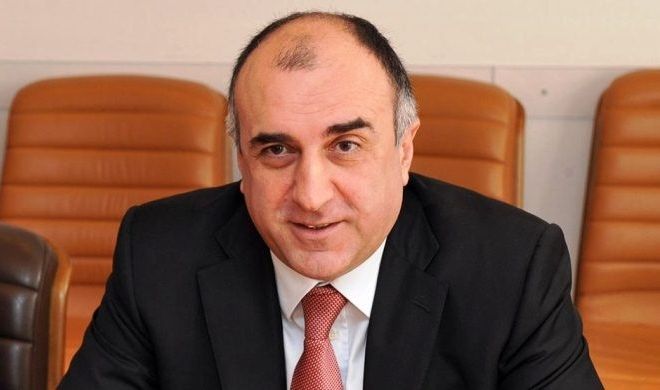 The Foreign Minister noted that since the previous meeting of the OSCE Ministerial Council last year in Vienna, there has been no significant progress in resolving the Nagorno-Karabakh conflict.

“These steps of Armenia undermine confidence”, the Foreign Minister said.