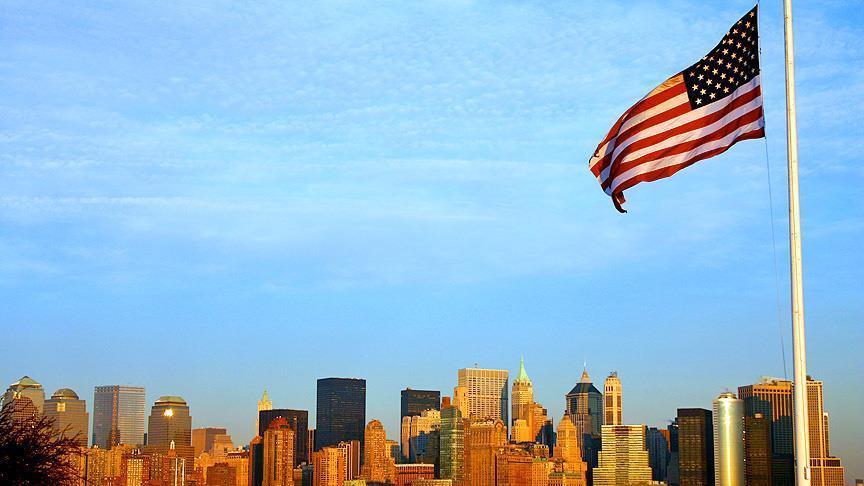 U.S. stocks shrugged off a faltering start to rise over 2 percent on Wednesday, as a rebound in technology shares and an Amazon-led jump in retailers put the market on pace to snap a four-session losing streak.

The benchmark S&P 500 .SPX is on track for its biggest one-day percentage jump since March, while the Dow Industrials is clocking its best day in five weeks as both the indexes retreat from the brink of bear market territory.

The gains were led by technology stocks .SPLRCT, which rose 2.93 percent. Their 9.2 percent slump in the past four sessions was the steepest among the 11 major S&P sectors, while the S&P 500 has lost 7.7 percent in that period.

Amazon.com Inc (AMZN.O) jumped 6.12 percent after reporting a “record-breaking” season. The stock was giving the biggest boost to the S&P and Nasdaq and led the consumer discretionary index .SPLRCD up 2.93 percent.

The strong gains come after the Dow and S&P flitted between gains and losses earlier. At its session low, the S&P came two points shy of a bear market, measured by a drop of over 20 percent from a closing high. The index is still clocking its biggest percentage drop in any December since the Great Depression and roughly three quarters of its stocks are in bear market.