Israel’s Netanyahu to meet Putin in Moscow this month 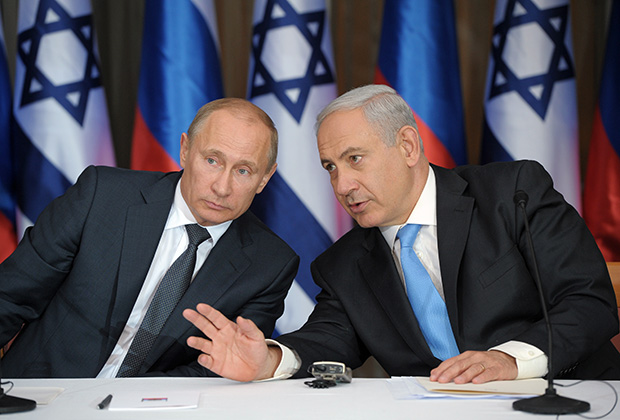 The talks will be the first meeting in Moscow between Putin and Netanyahu since the downing last September of a Russian warplane in Syria -- an incident for which Moscow blamed Israel at the time.

According to the Israeli Broadcasting Authority, talks will focus largely on developments in Syria with an emphasis on Israel’s continued opposition to Iran’s military presence in the war-weary country.

When Syria’s S-200 air-defense system responded to the breach, a Russian Il-20 military plane was struck by a missile, destroying the aircraft and killing all 15 servicemen on board.