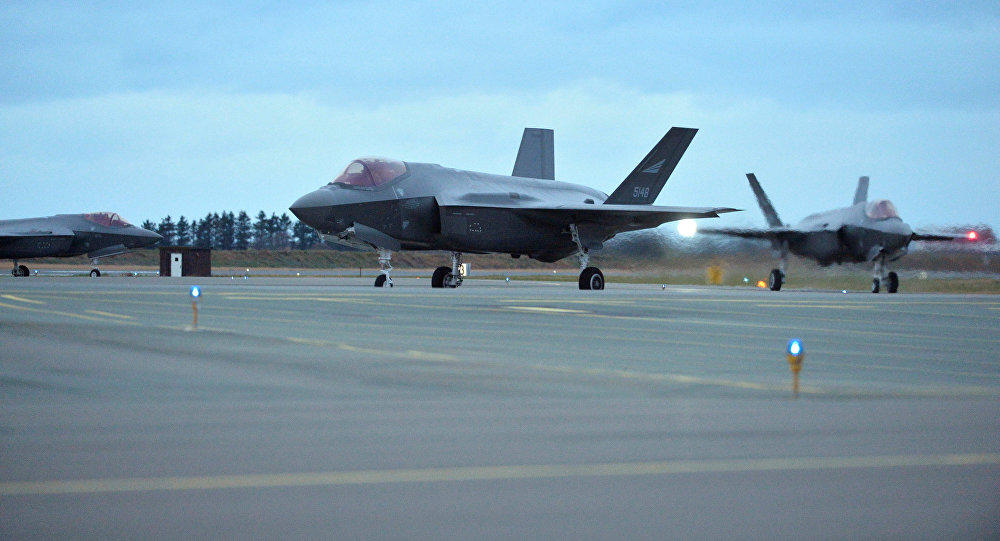 The Federal Aviation Administration (FAA) warned commercial airliners flying in the airspace above the Persian Gulf and Gulf of Oman about the risk of being "misidentified" amid tensions between Washington and Tehran, which have escalated recently.

Civil pilots flying in the region should be aware of "heightened military activities and increased political tension", according to the Federal Aviation Authority statement.

Tensions between Washington and Tehran have escalated lately, as the United States has increased its military presence in the Persian Gulf with the Abraham Lincoln aircraft carrier and a bomber task force, to send "a clear and unmistakable message" to Iran.

Washington also approved the additional deployment of the Patriot missile defence system and an Arlington amphibious warship to the region. Iran has condemned US sabre-rattling as "psychological warfare" and repeatedly expressed its readiness to retaliate in the event of a military conflict.