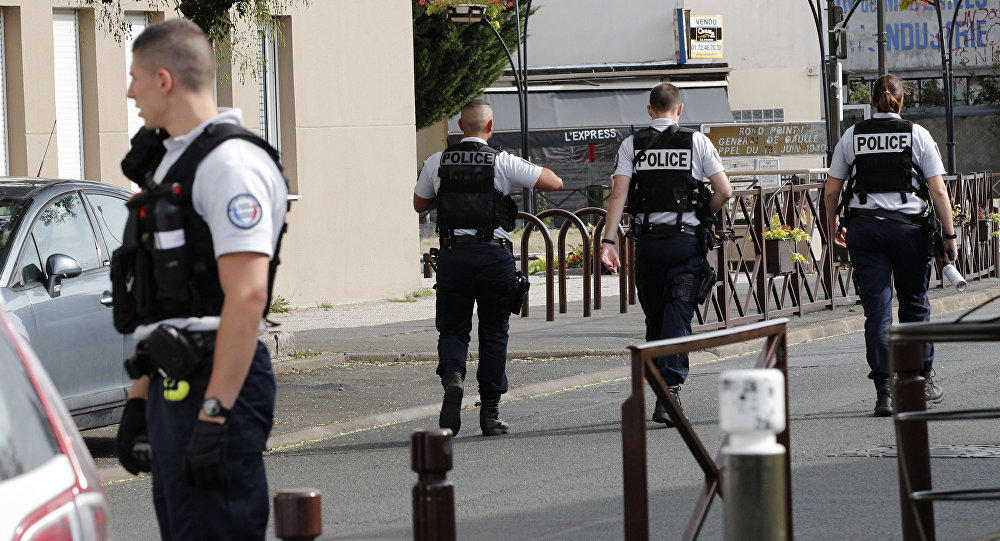 The UN mission in Kosovo (Unmik) has expressed "great concern" after two of its members were held in a police raid on suspected organised crime gangs.

It said "any harm" to its staff would have serious diplomatic consequences.

The two members were detained on Tuesday in northern Kosovo, an area with mainly ethnic Serbian inhabitants.

They were then taken to hospital "for treatment of injuries", Unmik said. One of the staff members, a Russian national, was later released.

Seven more were arrested for "preventing police from performing their duties", he said, adding that UN staff were in a vehicle that was being used as part of a "barricade" in the predominantly Serb town of Zubin Potok.

Unmik said it was working to establish the "precise circumstances" of the detention of its personnel.

In response to the raid, Serbian President Aleksandar Vucic told parliament he had ordered all units of the army to be put on alert, a common occurrence during tensions with Kosovo.

"I guarantee you if an escalation of the conflict occurs, if an attack against the Serbian people occurs, Serbia will win," he added.

Russia, a key Serbian ally in the Balkans, condemned the detention of the Russian national.

"We consider this blatant act as yet another manifestation of the provocative line" by the Kosovo authorities, said Russian Foreign Ministry spokeswoman Maria Zakharova.

Kosovo, which has a majority ethnic Albanian population, seceded from Serbia in 2008, and has since been recognised by more than 100 countries.

But Belgrade and Moscow continue to see the region as part of Serbia.