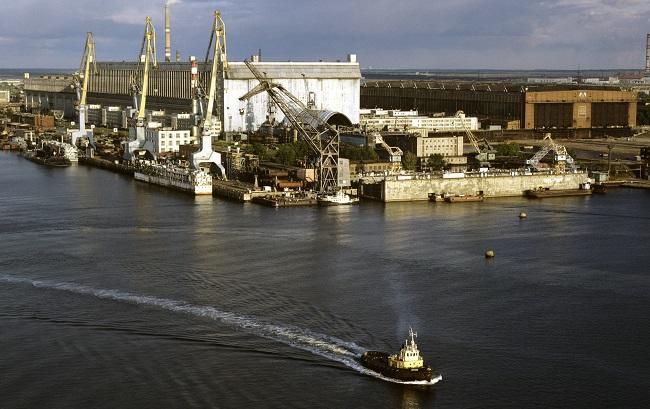 The situation that occurred in the Soviet Union when the Chernobyl disaster was hushed up is impossible in modern Russia, Kremlin spokesman Dmitry Peskov said Friday.

"We don’t know how and through which channels the Soviet leadership at that time received information. I can tell you responsibly that this is out of the question. [Today we have] the multiplicity of sources through which the president receives information. The speed of information exchange both within the country and from abroad is so high that in fact, situations like those that were with Chernobyl are impossible," Peskov told reporters.

On 8 August seven people were killed and three more were injured in an explosion of a jet propulsion system at a training ground in Russia's Arkhangelsk region. An increase in gamma radiation was registered after the incident. According to the Federal Service for Hydrometeorology and Environmental Monitoring (Rosgidromet), this was due to the passing of a cloud of radioactive inert gases.

Russian officials confirmed that radiation levels in the city of Severodvinsk near the accident site had temporarily spiked above the norm but returned to normal after about two and a half hours on 8 August.