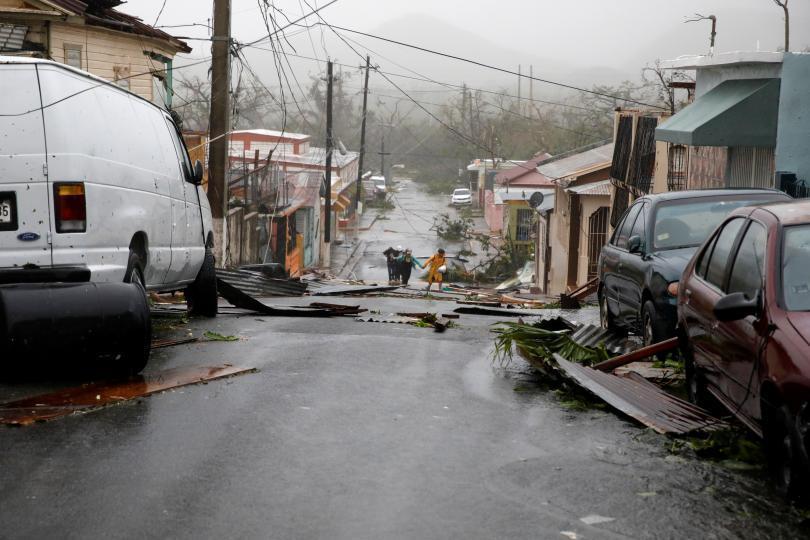 Axar.az reports citing foreign media that the storm is moving extremely slowly at 1 mph to the west, according to a 9 a.m. update from the National Hurricane Center (NHC). “Destructive hurricane-force winds [are] lashing Grand Bahama Island,” NHC officials wrote, adding that gusts are up to 200 mph and Dorian has brought an 18- to 23-foot storm surge.

According to the Red Cross, as many as 13,000 homes have been destroyed or severely damaged so far in Grand Bahama and the Abacos Islands in the Bahamas.