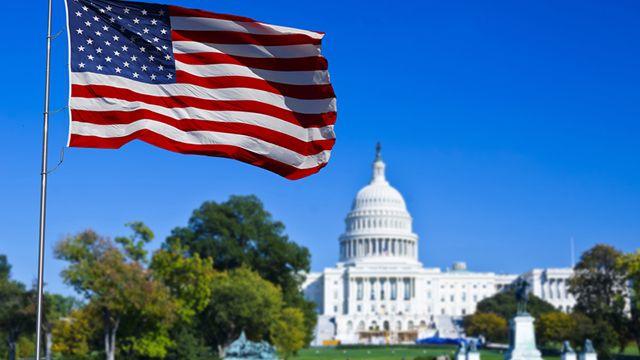 Jason Greenblatt, the U.S. special envoy to the Middle East, is leaving his post, President Donald Trump announced on Thursday.

"After almost 3 years in my Administration, Jason Greenblatt will be leaving to pursue work in the private sector," Trump said in a Twitter post.

Greenblatt will stay in his role until long-delayed U.S. peace plan for Israel and Palestinians is unveiled.

"His dedication to Israel and to seeking peace between Israel and the Palestinians won’t be forgotten. He will be missed. Thank you Jason!" Trump wrote.