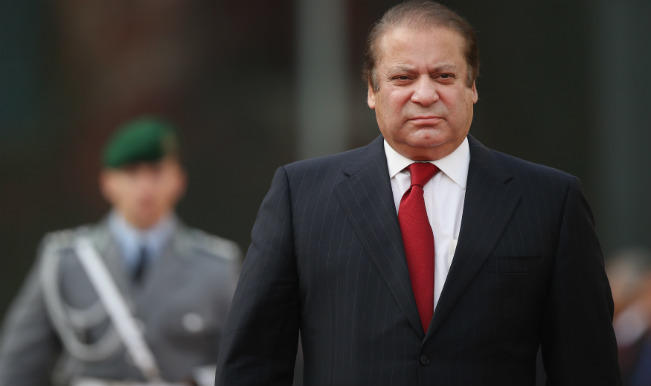 A two-member bench of the Islamabad High Court (IHC) headed by Justice Aamir Farooq granted bail to the three-time premier who is being treated at a government hospital in northeastern Lahore city, against a surety bond of 4 million rupees ($56,465), the court record said.

According to the doctors, Sharif has been suffering from acute Immune Thrombocytopenic Purpura (ITP), a bleeding disorder in which the immune system destroys platelets.

The court, in its short order, asked Sharif’s lawyers to approach the “executive authority” -- the government -- in case he was not recovered in eight weeks of granted period.

The same court last week had granted an interim bail and ordered the release of the former premier in a corruption case until Tuesday.

During the hearing on Saturday, Sharif’s lawyer informed the court that the former premier had "suffered a minor heart attack last night and his life is in danger".

The lawyer also submitted a copy of the Lahore High Court verdict, which had granted bail to Nawaz Sharif in another case on Friday.

Welcoming the judgment, the Secretary General of Sharif’s party Pakistan Muslim League-Nawaz (PML-N), Ahsan Iqbal accused the government of Prime Minister Imran Khan of being responsible for the ex-premier’s deteriorating condition by denying adequate medical treatment to him.

Last week, Sharif was shifted to a hospital after his health deteriorated in Kot Lakhpat Jail in Lahore.