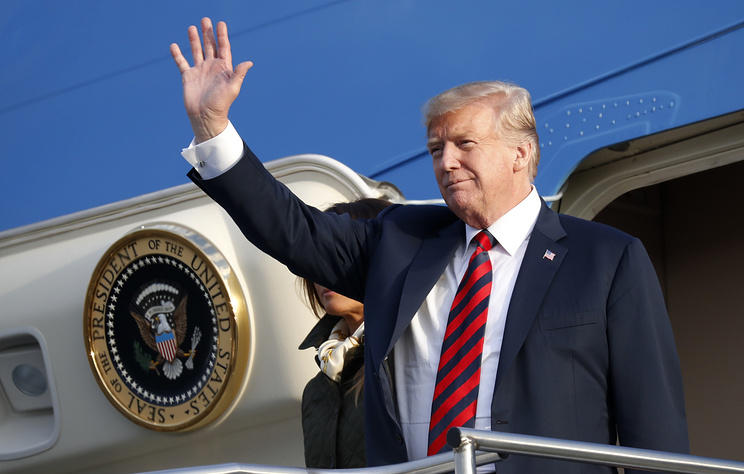 US President Donald Trump paid an unexpected visit to Afghanistan.

The US president met with Afghan President Ashraf Ghani. Photo shows Donald Trump also having lunch with the military. The US leader had a telephone conversation with the Afghan president last week.

Trump invited Ashraf Ghani to Washington for an official visit. The heads of state also discussed article 7 of the plan for achieving peace with the radical Taliban.

The US president thanked the Afghan president for the release of US and Australian professors kidnapped by the Taliban.