Kazakhstan has suspended flights of MiG-31s 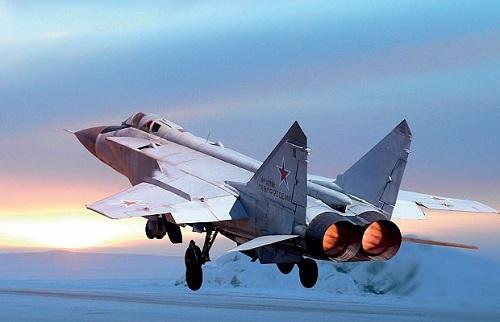 Axar.az reports that the statement came from Commander of the Kazakh Air Defense Forces Nurlan Ormanbetov. He said that the flight of MiG-31s will not be allowed until the cause of the crash of MiG-31 near Karaganda is clarified.

Ormanbetov said a special commission was working in this regard.

A MiG-31 fighter belonging to the Kazakh army crashed near the Karaganda airport yesterday.