An UAV belonging to UAE has been shot down in Libya 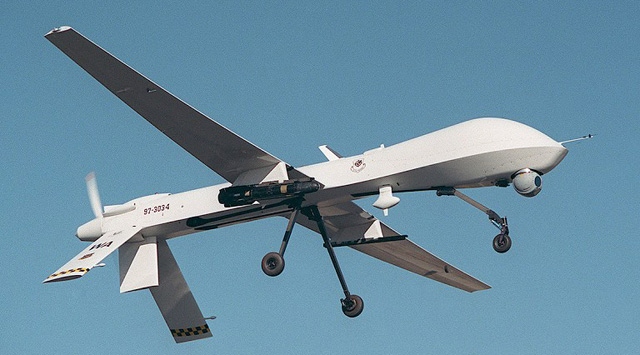 Forces of the National Accord Government shot down a United Arab Emirates (UAE) drone in the Ayn Zara region in Libya.

Axar.az reports this was stated by the commander of the Ayn Zara region Yusif al-Emin.

On the other hand, Mustafa al-Maji, a spokesman for the government-run Operation Volcano, said government forces were advancing south of the capital, Tripoli.

He noted that government forces have strengthened in the recaptured areas:

"Armed forces affiliated with the rebel Khalifa Haftar have previously used these areas to endanger the lives of civilians."