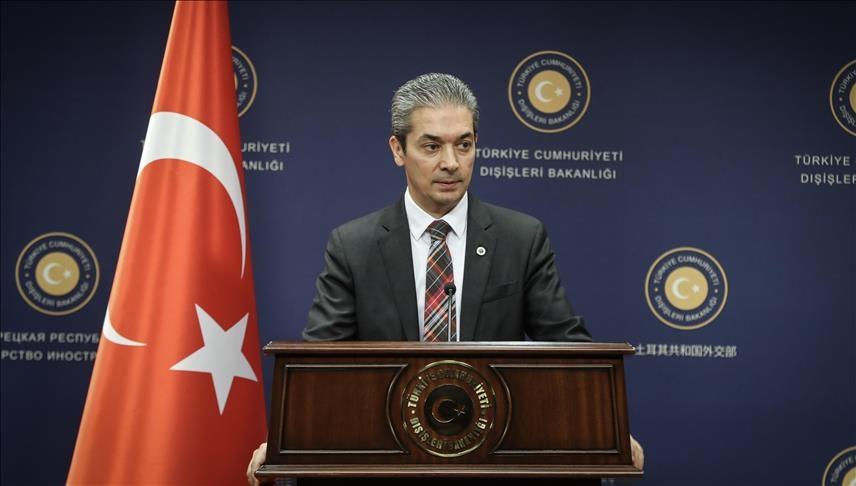 Axar.az reports citing foreign media that in a statement, Foreign Ministry spokesman Hami Aksoy said: “We are shocked at the statement made by the US State Department on Hagia Sophia.”

“Hagia Sophia, situated on our land is the property of Turkey, like all our cultural assets,” it said.

Any issue regarding Hagia Sophia is “our internal affair as part of Turkey's sovereign rights,” the statement added.

Earlier on Wednesday, Pompeo said in a statement that the museum status should be maintained "as an exemplar of [Turkey's] commitment to respect the faith traditions and diverse history that contributed to the Republic of Turkey, and to ensure it remains accessible to all."