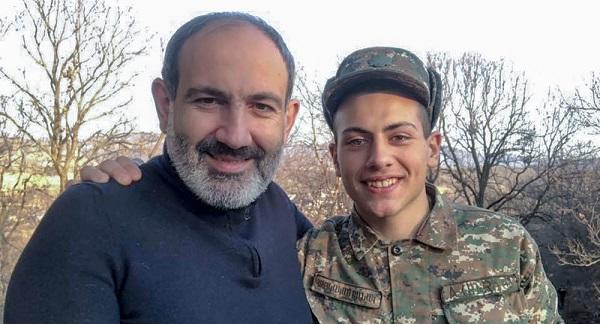 This was reported by the Russian agency Rosbalt. According to the agency, critics of the prime minister believe that this is not a coincidence, because Pashinyan puts his personal interests first when making military-political decisions.

"The situation was almost stable when his son served. Suddenly there was an unexpected fire," the agency said.