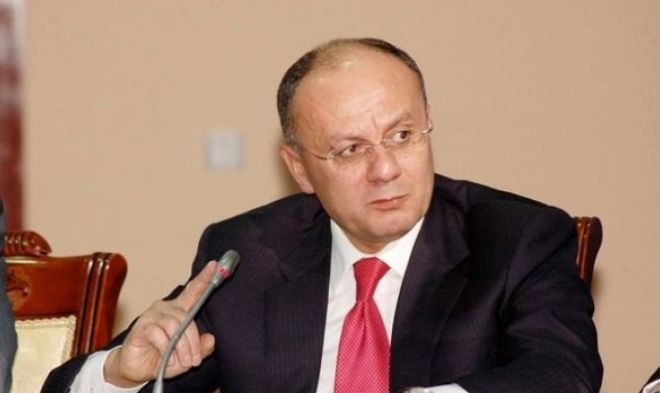 The Azerbaijani side has announced a search for former Armenian Defense Minister Seyran Ohanyan.

Axar.az reports that a criminal case has been launched against the accused under Article 103 (genocide) of the Criminal Code of Azerbaijan.

Judge Elbay Allahverdiyev considered the presentation in the Baku Military Court and granted it. According to the court's decision, Ohanyan was detained in absentia. He is wanted internationally for his detention.