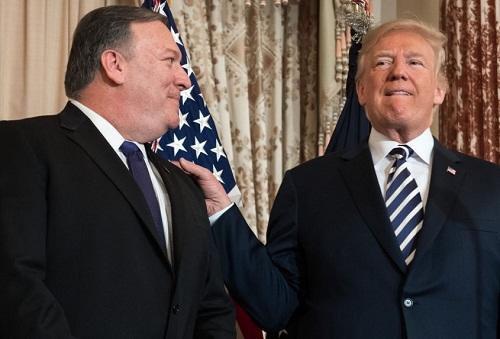 The world will be better after the departure of Trump and Pompeo. The statement came from Iranian Foreign Minister Mohammad Javad Zarif on Twitter.

Axar.az reports that this was reported from foreign media.

"The damage done to humanity by the Trump regime has not been enough for its extremists. In the last days of his disgrace, Pompeo's hatred of the world has been demonstrated by his desire to be recognized as a terrorist. The planet will be better without them," Zarif said.