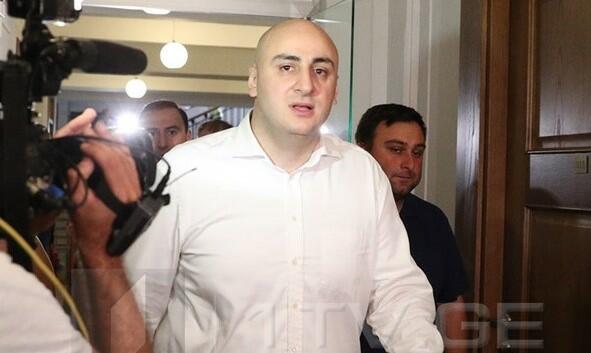 The chairman of the United National Movement Party of Georgia, Nika Melia, has been detained as a result of a special operation.

Axar.az reports this information was spread by Georgian media. According to the report, the police took full control of the office of the United National Movement Party. The Interior Ministry issued a statement urging party members not to resist.