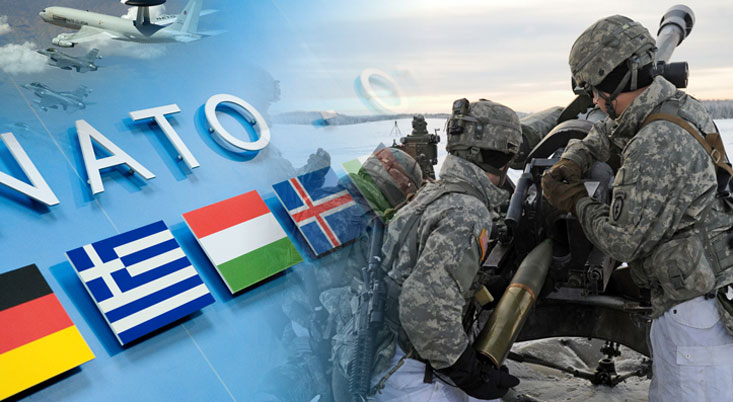 Axar.az reports that this was reported by Forbes.

According to the publication, the two armies organized a kind of duel in the region. Norwegian, Canadian, and German warships, US Air Force F-35 fighters and B-1 bombers conducted exercises on the west coast of Norway. They carried out tasks to fight by radio and destroy enemy anti-ship missiles.

"It is not surprising that while NATO ships and planes were training in western Norway, the Russian navy was also training in the east of the country. Russia's powerful Marshal Ustinov missile cruiser was hiding in forts near Norway, training to strike NATO submarines. After the maneuvers, the ship returned to the North Sea.

One of the world's most powerful ships took its course in the direction of Varanger-Fjord, where the Russian-Norwegian border crosses.