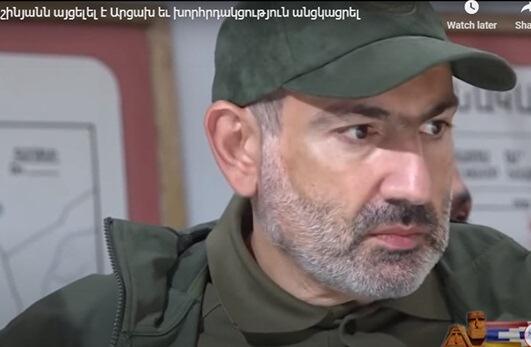 Axar.az reports this information was spread by Jokhovurd newspaper, citing its sources. According to the report, Pashinyan will announce his resignation along with his resignation:

"The prime minister recently told his team not to rely on him because he does not want to take part in any political process. The Board of the Civil Contract Party tried to dissuade him but failed. Nikol Pashinyan also did not say what she will do in the future," he said.

It should be noted that Nikol Pashinyan herself announced that she would resign due to the elections, but will act as prime minister and run for office.