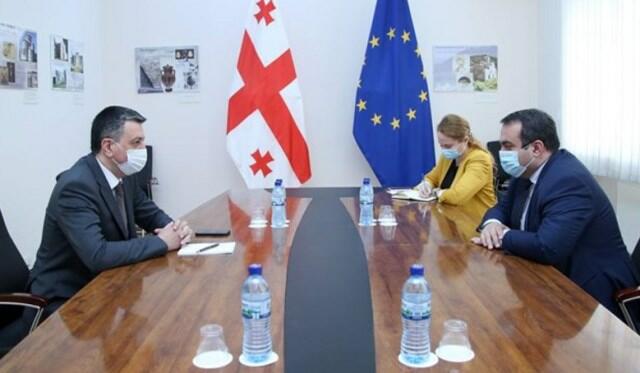 Axar.az reports that the statement came from the Georgian Foreign Ministry.

The sides discussed issues of bilateral cooperation between the two countries.

The meeting focused on the situation in the region and stressed the importance of peace and stability in the region. It was noted that the countries of the region should work closely, taking into account the new realities.

The sides noted the importance of further deepening the strategic partnership between Georgia and Azerbaijan.

Today, Darsaliya also met with the Armenian Ambassador to Georgia Ruben Sadoyan. The sides exchanged views on cooperation between the two countries and the situation in the region.