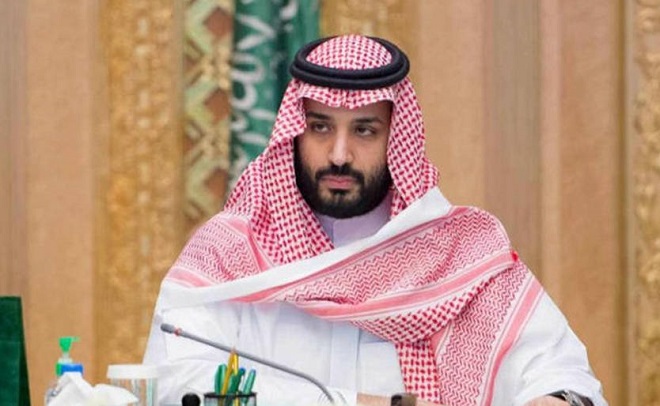 The thawing of relations between Iran and Saudi Arabia appears to be holding following a possible face-to-face meeting between high-ranking officials from the two countries in Baghdad, and the recent overtures by Saudi Crown Prince Mohammed bin Salman.

Axar.az reports citing foreign media that Iran welcomed the “change in tone” by Saudi Arabia’s de facto ruler, expressing hope that the two countries could work together to ensure peace and stability in the Middle East, echoing bin Salman’s remarks.

Speaking about the crown prince’s interview, Iranian Foreign Ministry spokesman Saeed Khatibzadeh said that “With constructive views and a dialogue-oriented approach, Iran and Saudi Arabia ... can enter a new chapter of interaction and cooperation to achieve peace, stability and regional development by overcoming differences”.