Russia is preparing to test its most powerful missile 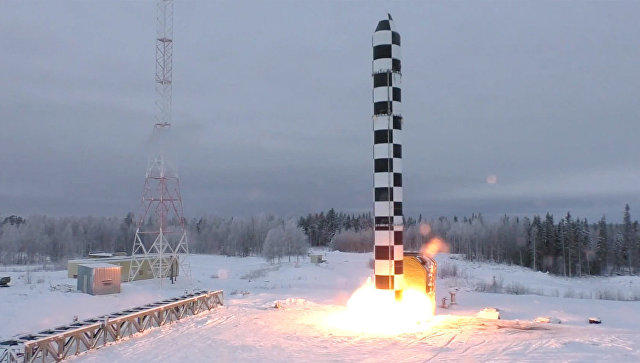 In 2021, Russia will test the Sarmat intercontinental ballistic missile.

Axar.az reports that the statement came from the Russian Defense Ministry. As part of the test, it is planned to implement 3 releases.

It should be noted that Sarmat missiles should replace the Satan missiles in Russia's arsenal. These missiles have the ability to attack missile defence systems from both the North and South Poles without being captured.