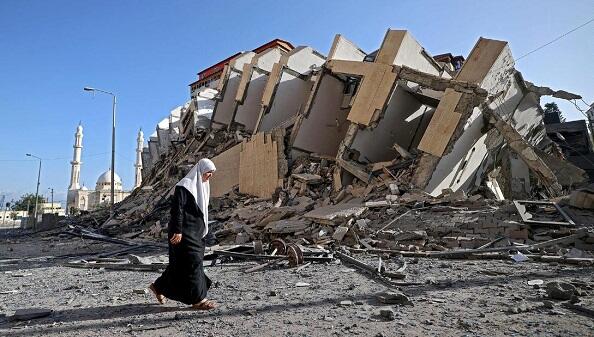 Axar.az informs this was reported by the Al Arabiya TV channel.

It is also claimed that Egypt froze cooperation in some areas after Israel rejected the offer.

In return, Cairo promised that the Palestinians would abide by the ceasefire. However, Israel rejected the offer, saying there would be no ceasefire until Hamas's armed wing was completely eliminated.