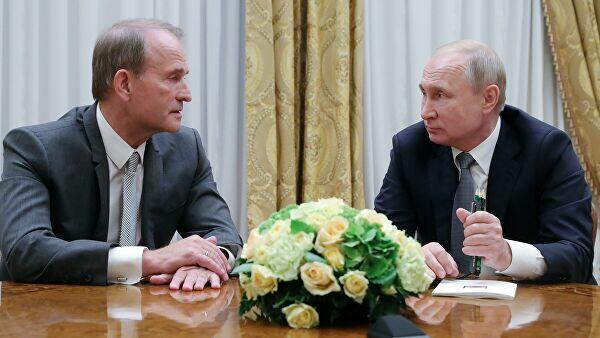 Who is Medvedev for Putin? For Putin, unlike many, he is one of Ukraine's politicians committed to normalizing mutually beneficial relations between Russia and Ukraine.

According to Peskov, Putin and Medvedev know each other and have met many times.

"As you know, Medvedev is now expressing his position not in words, but in deeds, but I repeat, he remains a Ukrainian politician," Peskov said.