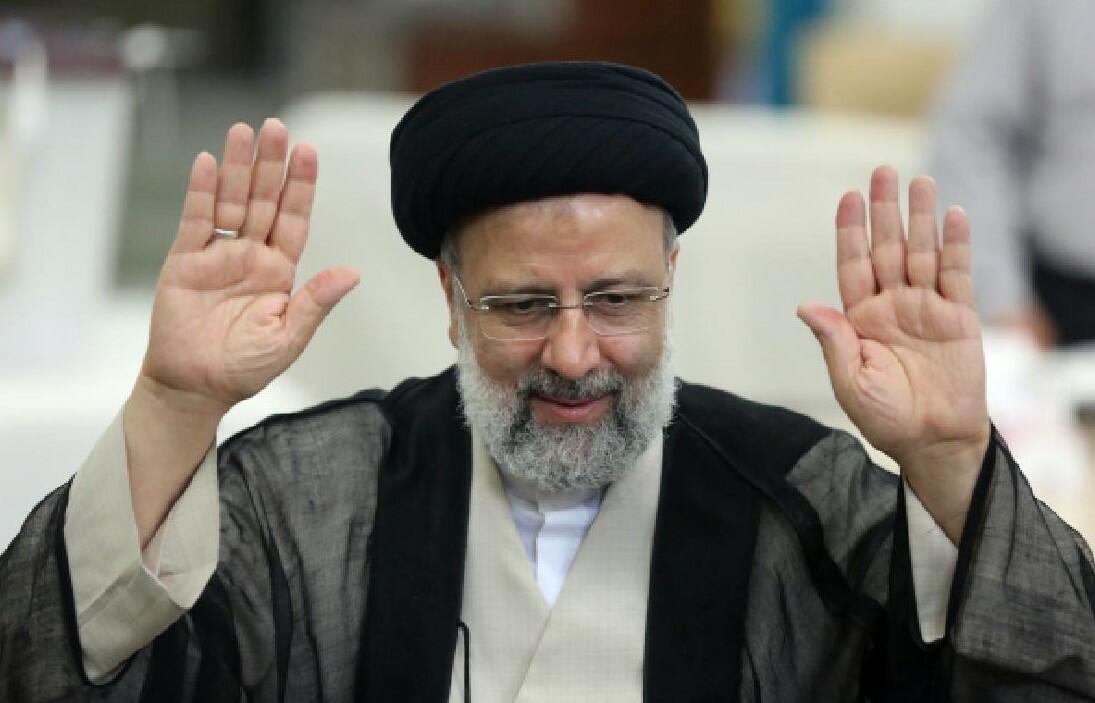 Axar.az reports that according to the report, a group of high-ranking Iranian officials will attend the ceremony dedicated to the appointment of Ibrahim Raisi to the presidency.

Reрortedly, according to the Iranian Constitution, after the election of a president in Iran, the president is appointed by the Supreme Leader of Iran.

The inauguration ceremony of the new President of Iran Ibrahim Raisi will be held in the Iranian parliament on August 5, 2021. The new president will officially take office on August 7.