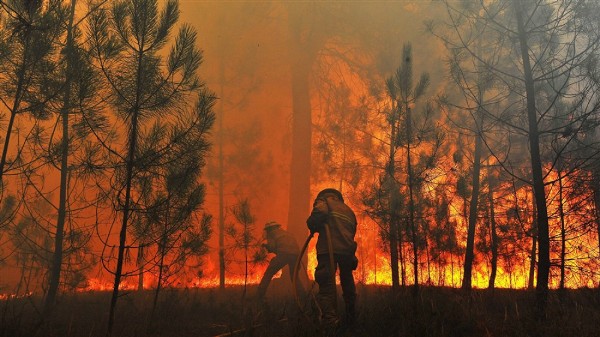 In 2021, hundreds of thousands of hectares of land in Europe alone were burned. There were 831 forest fires in 43 countries, burning 433,700 hectares.

According to statistics, 146 fires broke out in 9 countries of the Middle East and North Africa, burning a total of 57,300 hectares.