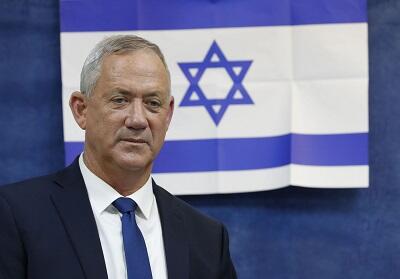 Defense Minister Benny Gantz said on Thursday that Israel is prepared to attack Iran, as tensions run high following an attack on an Israeli-linked tanker off Oman this week, which Israel, the United States and the United Kingdom blamed on Tehran.

Axar.az reports citing foreign media that in an interview with Israeli news website Ynet, Gantz added that "Iran is seeking to present Israel with a multi-faceted challenge," saying both Israel and the international community must act to curb Iran's actions.

Israeli strikes on Wednesday and early Thursday in Lebanon, in response to rocket fire by militant groups, were "warning shots," Gantz said. "It's obvious we are capable of doing a lot more, and we hope we won't be dragged into it."