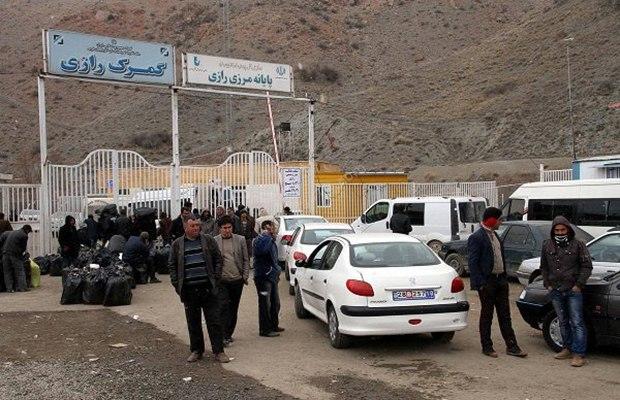 Turkey and Iran have reciprocally opened their borders.

Axar.az reports that the movement of citizens and vehicles through the Kapikoy border checkpoint has been restored since September 16.

It was stated that the transition will be possible for those who have passed the PCR test and have a vaccine passport.

In addition, access to the Gurbulak and Asandera border checkpoints has been restored.