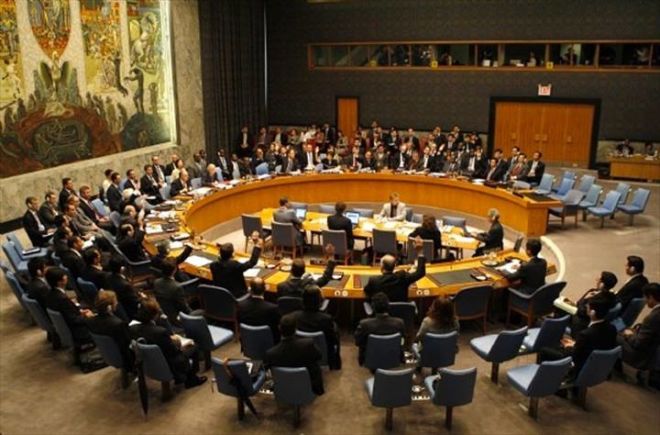 The Security Council on Saturday expressed deep concern about the ongoing disagreement between the Somali president and prime minister, and the negative impact on the electoral timetable and process.

Axar.az reports that in a press statement, the council members urged all stakeholders to exercise restraint, and underlined the importance of maintaining peace, security and stability in Somalia.

They urged all parties to resolve their differences through dialogue for the good of Somalia and to prioritize the peaceful conduct of transparent, credible and inclusive elections within the agreed timelines and in accordance with the Sept. 17, 2020, and May 27, 2021, agreements.

The members of the Security Council urged the Somali federal government and the federal member states to ensure that any political differences do not divert from united action against Al-Shabaab and other militant groups.

They reaffirmed their respect for the sovereignty, political independence, territorial integrity and unity of Somalia.

The press statement was released a day after the Security Council held closed-door consultations on the current situation in Somalia and heard a briefing by the UN secretary-general's special representative James Swan.