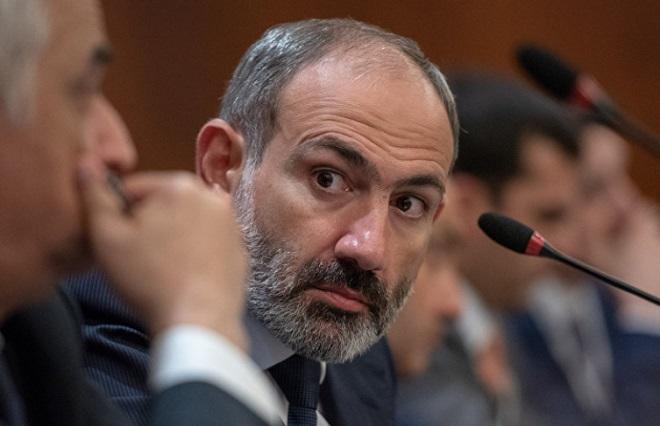 Axar.az, this information was spread by "Graparak" newspaper. According to the report, this system cost $ 7 million for Yerevan:

"In other countries, such systems are used to listen to those who pose a threat to national security. The mechanism is simple. Ordinary advertising SMS is sent to the intended phone and after its opening, the system is downloaded to the mobile phone.

The newspaper said that the order to apply this system was given directly by Pashinyan.