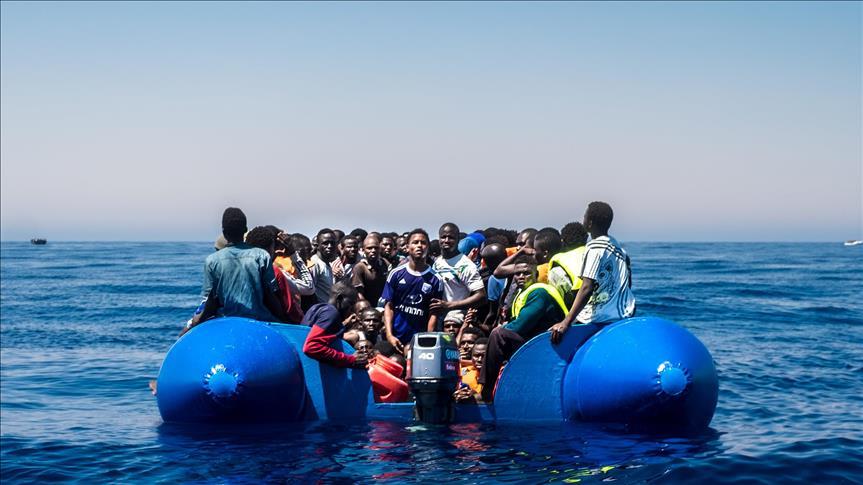 In September, 3,800 people were detained in the UK for trying to cross the English Channel by boat.

Axar.az reports that this is the highest figure since last year.

According to the Interior Ministry, 16.3 thousand people have entered the country illegally since the beginning of the year, compared to 8.4 thousand last year.

It is noted that illegal migrants seek to enter the UK, thinking that it is easier to obtain a work permit with legal permission. The Interior Ministry submitted a bill to parliament in July to reform the country's asylum system.

The United Kingdom and France have made several statements on joint cooperation against illegal migration.