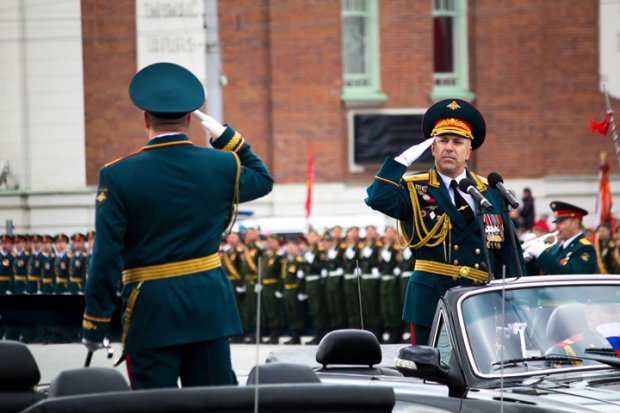 The members of the Russian delegation sent to Armenia has been announced.