Erdogan to discuss Karabakh with Biden 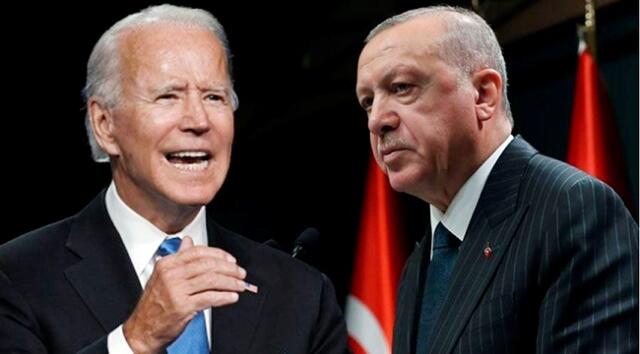 We have extensive relations with the United States.

Axar.az reports that the statement came from Turkish President's Spokesman Ibrahim Kalin in an interview with Milliyet newspaper.

Asked what issues will be discussed at the meeting of Turkish President Recep Tayyip Erdogan and US President Joseph Biden at the G-20 summit in Rome on October 30-31, the spokesman said:

"We have relations with the United States on political, economic, energy, security, counterterrorism, trade, defence industry, Afghanistan, Syria, Iraq, Karabakh, the Caucasus, Libya, the Eastern Mediterranean and other regions, and global issues." The leaders will discuss them as the main issues on the agenda.