The Kyrgyz government has resigned 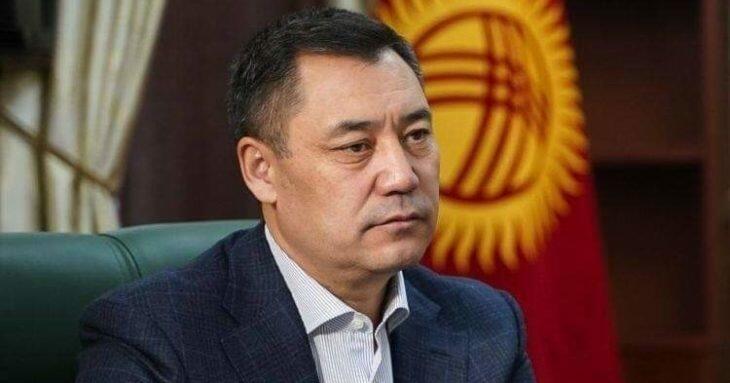 Kyrgyz President Sadyr Japarov has fired Prime Minister Ulugbek Maripov and all members of his government.

Axar.az reports that the statement came from the press service of the President of Kyrgyzstan.