In this case, a nuclear weapon will be used - Diplomat 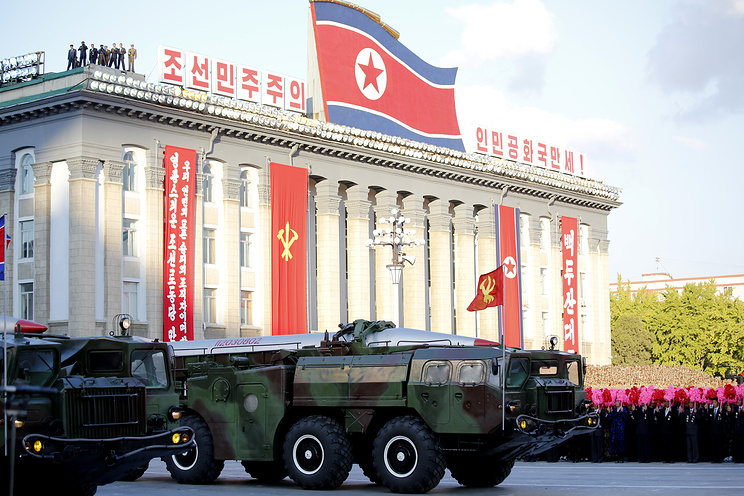 North Korea will not use its nuclear weapons for evil purposes.

Axar.az reports that the statement was made by an unnamed North Korean diplomat.

According to him, Pyongyang is fulfilling its commitments on non-proliferation.