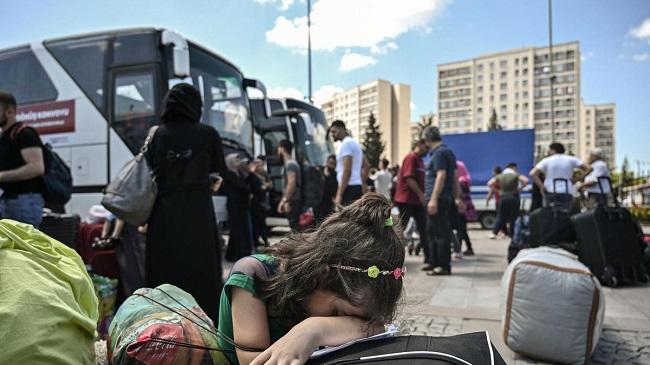 The Syrian refugees who returned to their home country between 2017 and 2021 from Lebanon and Jordan faced “grave human rights abuses and persecution” by the Bashar al-Assad regime.

“Returnees also struggled to survive and meet their basic needs in a country decimated by conflict,” the New York-based HRW said in a 72-page report titled Our Lives Are Like Death: Syrian Refugee Returns from Lebanon and Jordan.

According to the report: “Syria is not safe for return.”