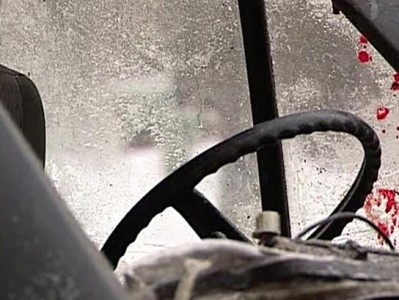 he Ministry of Emergency Situations received information on Monday at 7:25am.

Accordingly, a road accident had occurred nearby Syunik village in the Syunik Province, there were dead and injured, and rescuers were needed.

A fire and rescue squad was dispatched to the scene.

It was found out that a car—whose driver could not be identified—and a truck had crashed.

As a result, the driver and four passengers of the car had died on the spot, whereas one passenger and the truck driver were rushed to the Kapan town hospital.