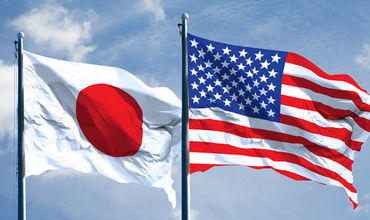 The White House said Sunday the meeting will take place to highlight the strength of the U.S.-Japan alliance. The two are looking to deepen ties in the face of China's growing economic and military clout in the region.

Axar.az reports that Kishida was elected in November and the two leaders will be meeting for the first time. In April, Biden met in person with then Prime Minister Yoshihide Suga, who travelled to Washington for talks.

Kishida was chosen by the Liberal Democrats as a safe, conservative choice. They had feared heavy election losses if Suga, who was highly unpopular, had stayed in office. He resigned after only a year in office as his popularity plunged over his handling of the coronavirus pandemic and his insistence on holding the Tokyo Olympics despite concerns of a virus surge.