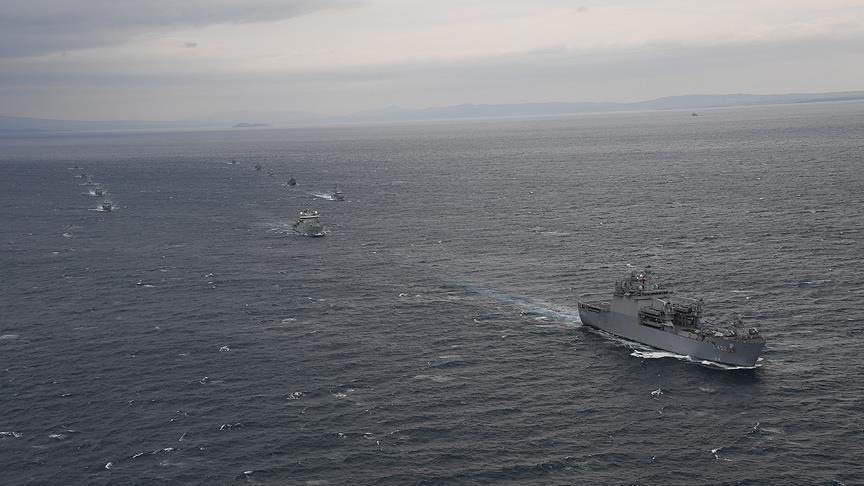 Axar.az reports that Iran’s state TV said 11 of its vessels were joined by three Russian ships including a destroyer, and two Chinese vessels.

The report said the manoeuvres would cover some 17,000 square kilometres, or 6,560 square miles, in the Indian Ocean’s north, and include night fighting, rescue operations and firefighting drills.

This is the third joint naval drill between the countries since 2019. It coincided with a recent visit by Iranian president Ebrahim Raisi to Russia.

“Improving bilateral relations between Tehran and Moscow will enhance security for the region and the international arena,” Mr Raisi said upon returning from Russia on Friday, the official IRNA news agency reported.