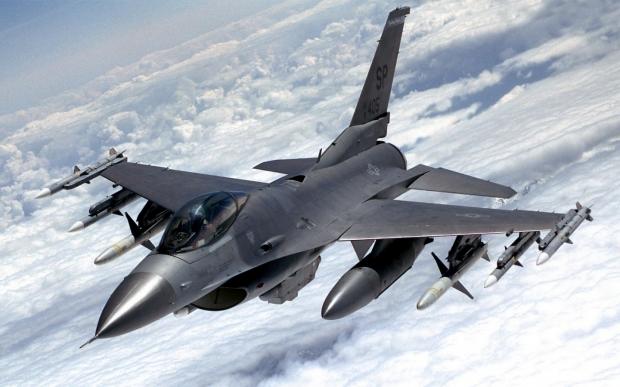 Turkey can turn to China or South Korea if its request for F-16 fighter jets is rejected by the United States.

Axar.az informs that this was reported by Forbes magazine.

At the same time, it was stated that the Turkish Defense Ministry has paid a heavy price for the decision to buy the S-400 from Russia and that Turkey will not be able to own a fifth-generation fighter jet for at least 10 years.