Relations between Azerbaijan and Israel discussed 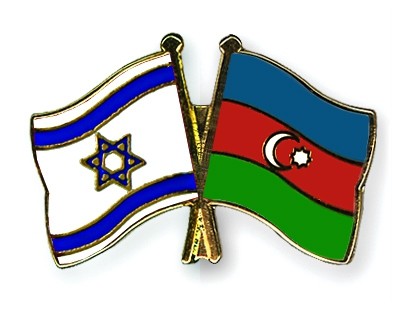 The Minister said relations of both countries have rich historical and deep roots.

Usubov highlighted the socio-political developments after the country gained its state independence, the enormous efforts the national leader of Azerbaijani people Heydar Aliyev made for construction of legal-democratic state, the socio-economic reforms conducted under his leadership, as well as the reforms in the legal-enforcement bodies to establish stability in the country. The Minister underlined that after the restoration of Azerbaijan`s independence national leader Heydar Aliyev laid the foundations of fraternal relations between the two countries. “These ties are today being expanded thanks to the heads of state.”

Usubov highlighted what had been done to strengthen the protection of human rights and freedoms in Azerbaijan, underscoring the ministry’s role in this. He also highlighted legal, democratic and socio-economic reforms in the country. Usubov stressed the “vital” role of international cooperation in improving the ministry`s activity to international standards.

The Minister also highlighted the activity of the Ministry, as well as its bodies and structure.

Dan Stav said Azerbaijan one of the most stable and secure countries in the world.

The Ambassador also said he would try his best for further deepening the bilateral ties between the two countries.