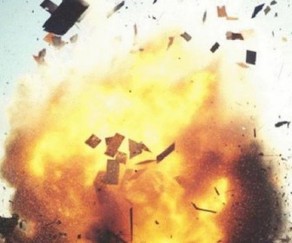 Two strong explosions occurred in the Turkish province of Hakkari in the south of the country.

According to the Turkish media, the explosions took place in the center of the administrative capital.

After the explosion, sounds of shootings were heard in the city. Armored vehicles were brought to the city. Any data on injuries and deaths has not been reported. The Kurdistan Workers' Party (PKK) is assumed to be responsible for these explosions.