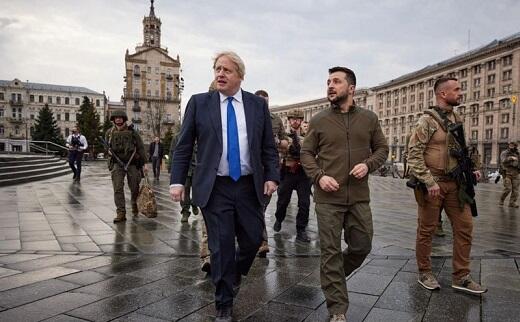 Axar.az informs this was reported by the newspaper Corriere Della Sera.

It was stated that London offered to unite the countries dissatisfied with the policy of Brussels and Germany against Moscow in a new political, economic and military units that would be an alternative to the EU:

"The Prime Minister first put forward this initiative during a meeting with Volodymyr Zelensky on April 9 in Kyiv. Boris Johnson's model envisages the creation of a new European Union led by the United Kingdom. Along with Ukraine, Poland, Estonia, Latvia, and Lithuania, this may include Turkey.