If F-16s are not provided, Turkey will receive Typhoon 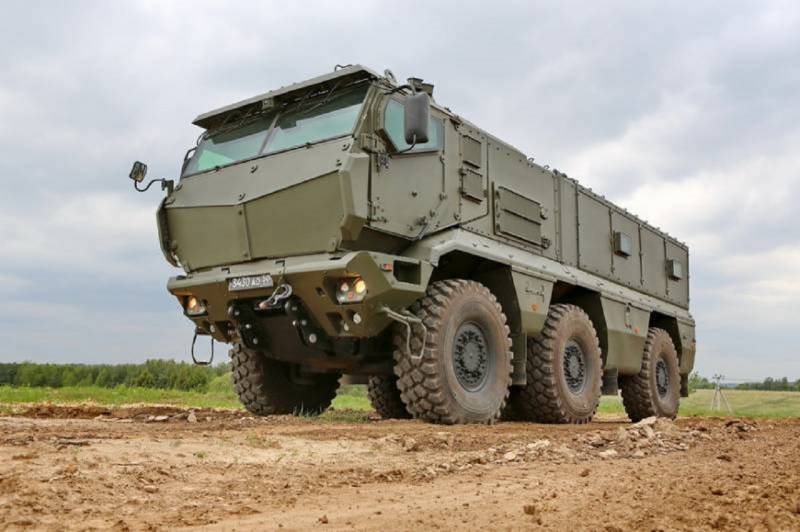 If the United States refuses to sell F-16s to Ankara, Turkey could buy Eurofighter Typhoon fighters as a temporary solution.

Axar.az informs this was reported by the Star newspaper.

According to the report, Turkish Air Force Commander General Hasan Kucukokuz visited Britain, the main producer of the Eurofighter consortium, last month. During the visit, he met with the Commander of the British Army, Marshal Mike Wingston. Kucukokuz studied the warplanes in question here.