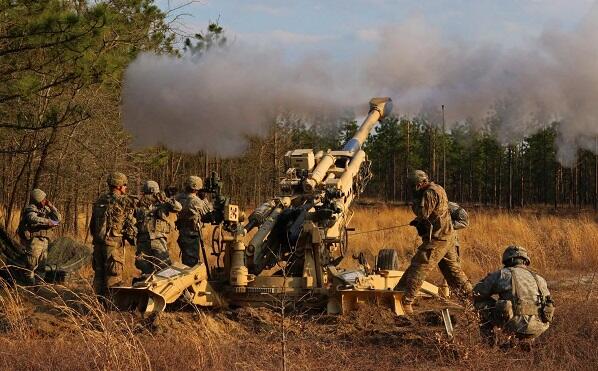 In Kharkiv, the Ukrainian army disabled the "Silok" anti-drone system, one of Russia's most modern technologies.

Axar.az reports that the Strategic Command of the Armed Forces of Ukraine released information about this.

"Silok" has the ability to automatically detect aerial objects and calculate their coordinates. So, in theory, "Silok" disables UAVs by disrupting telemetry, the ability to control them, and communicate with the operator. Ukrainian scouts fired a projectile at the device from a drone. "With the help of several targeted strikes, the fighters were able to destroy Silok," the information said.