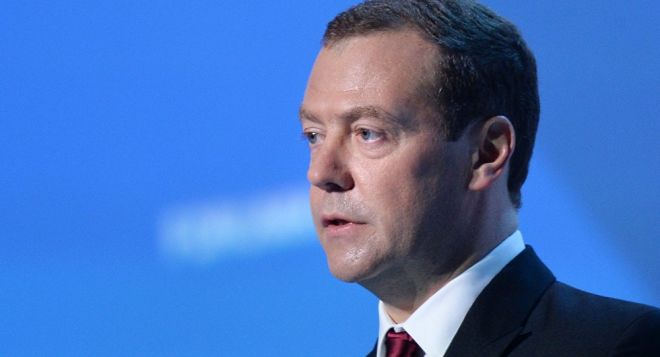 Axar.az reports that he told journalist Nadana Fridriksson about this.

D. Medvedev said that he visited Luhansk to discuss improving the protection of the residents of the "Luhansk and Donetsk People's Republics" and "other territories freed from occupation".

The politician added that being in the zone of military operations is not scary for him. "Let them be afraid of us," he said.