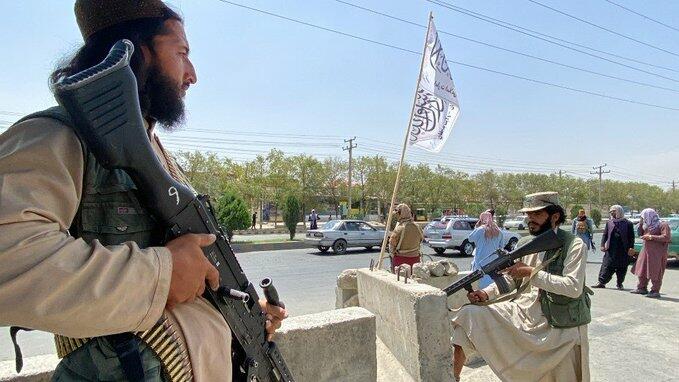 On August 13, a group of disgruntled women in Afghanistan held a rally in the first year of the Taliban's seizure of power, holding up placards for the protection of women's education and wages.

Axar.az reports that during the demonstrations, the Taliban dispersed the protesters and resorted to violence.

Local sources have reported shooting, mass arrests and confiscation of cellphones at protesters.